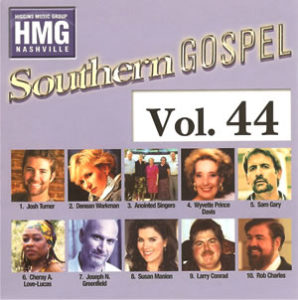 Updates for concerts and TV for Susan Manion

The 15th Annual Inspirational Country Music Awards are dedicated to honoring and showcasing the biggest names and emerging talent among artists who perform Christian /Inspirational Country Music. The ICM Awards draws broadcast media, radio, print and TV and the industries top artists. The Awards show plans to air on major networks historically with over 500 million subscribers in the United States, Canada and over 170 nations throughout the world. I have a possible nomination from the ICM Awards which will be held in October. It will air on TBN, TLN TCT networks and others. So watch for me. 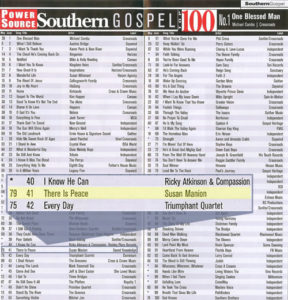 SUSAN MANION MAKES THE TOP 100 ON THE SOUTHERN GOSPEL RADIO CHART NATIONWIDE FOR MAY.

My second single “There Is Peace” went out to 1,000 radio stations and is being played heavy in some states. I’m doing well in other states also. The amount of air play determines your status or even making the radio chart. I’m honored to place 79th on the top 100 chart. This CD is being played from Alaska to Florida. Some radio stations have requested interviews and giveaways.

My first single “All You Wanted” will be going out again to those 1,000 radio stations at the end of May.

I was featured in Power Source magazine with Josh Turner, The Roys and others. I sang at the HMG ballroom in Nashville. Some of the other performers were opening acts for Merle Haggard, Reba McEntire and other well known acts.

I have a possible nomination from the Inspirational Country Music Awards which will be held in October. It will be on cable television TBN. It’s also on TLN, TCT Network and others. So watch for me.